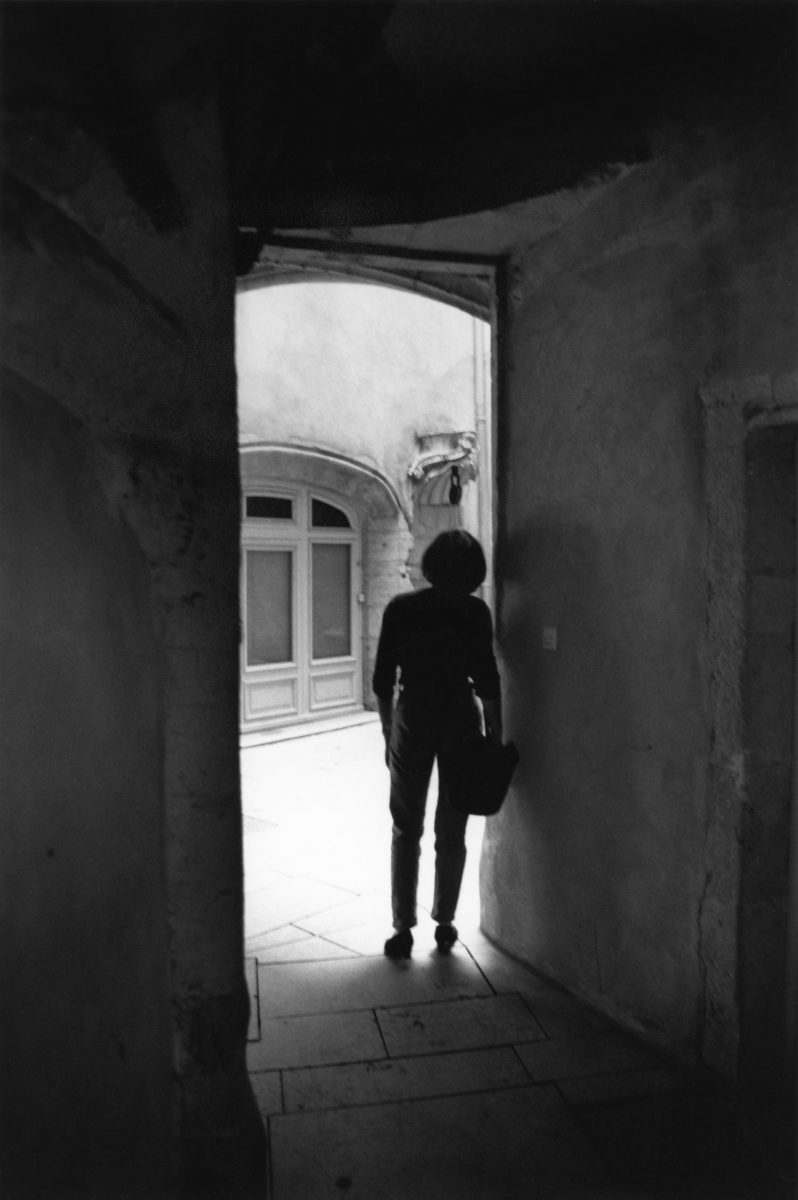 Expert in Chinese popular religions and literature, as well as religious iconography, Professor at the École Pratique des Hautes Études (EPHE) of Paris, head of the Research Team on Dunhuang manuscripts (nowadays Centre de recherche Civilisation chinoise - Center for Research of the Chinese Civilization), Michel Soymié (1924-2002) has been one of the greatest French sinologist of his generation.

A graduate in Chinese (1947) and Japanese (1952) at the School of Oriental Languages, followed by a master’s degree, he entered the CNRS as an intern (1951-1952) and subsequently became an assistant researcher from 1953 to 1956. He spent two periods in Japan where he spent nine years, first from 1957 to 1959 and then from 1960 to 1966: in Tokyo, where he stayed at the Franco-Japanese House, and at Kyoto and Tokyo as a member of the French School of Far Eastern Studies.

Upon his return to France, he became director of studies in the 4th section of the EPHE, and was appointed to the Chair of "History and Philosophy of Mediaeval China". He occupied this post until 1992. In 1973, he founded a joint research team (EPHE-CNRS) on the manuscripts of Dunhuang which he directed until 1985 in order to complete the production of the Catalogue of the Chinese manuscripts of Dunhuang (Chinese Pelliot collection of the French National Library). With his team, he wrote the descriptive notes for the reproductions of Chinese paintings in the collections of the Musée Guimet.

His personal library, donated to the BmL by his widow, Nicole Soymié, covers the areas he favoured in his research on classical China: popular religion, literature, the syncretic pantheon of popular religions, Buddhism, Taoism, and also the history, iconography and palaeography of Dunhuang.

The Michel Soymié collection supplemented the BmL’s collections on pre-1911 China. Estimated at over 8,000 volumes, it comprises monographs and journals in Western languages, in Chinese and in Japanese. This final section reflects the scope and the achievements of his sinological research in Japan. When in Japan, he tirelessly visited the libraries in the Kanda district of Tokyo, the location of the capital’s main universities and an important centre for the trade in rare and second-hand books.

Michel Soymié’s private collection testifies to his passion for libraries. This is what prompted him to study the collections of the Asiatic Society, to swell the collections — in particular the Japanese collections — of the EFEO’s library, and to set up that of the team working on the manuscripts of Dunhuang; the latter is today the largest in Europe in this specialist field.