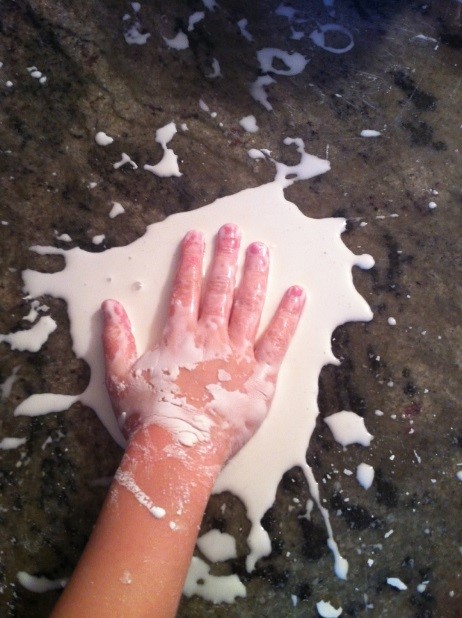 Sinologist, specialising in modern Chinese literature, and more particularly in the work of the writer Lu Xun (1881-1936), in 1947 Michelle Loi (1926-2002) graduated from the École Normale Supérieure de Jeunes Filles and then became a classics teacher.

It was in the late 1950’s that she discovered Chinese literature. Without abandoning her teaching career, she then started work on a thesis at the Sorbonne, under the direction of the great specialist in comparative literature René Etiemble (1909-2002), on the relationship between Western poetry and the new Chinese poetry. At the same time she attended Chinese language courses at the School of Oriental Languages. Transferred to the CNRS as a researcher in oriental languages and civilisations (1967-1969) and assistant lecturer of Chinese at the University of Paris VIII-Vincennes (1969), she completed her thesis in 1970.

Her active commitment, alongside her husband and their friend Louis Althusser (1918-1990), to French Maoist-inspired movements date from this same period. From the 1970’s, she spent various periods in China. The documents collected during these trips constitute today one of the jewels of the BmL’s Chinese collection.

Her university career — as lecturer and professor of Chinese — continued at the University of Paris VIII where she founded the Luxun (sic) Group, gathering students and young researchers — from France and other countries too — around a project studying the Chinese author and the translation of his work.

Herself a translator of a number of essays by Lu Xun, she approached various French publishers with a view to getting the work of this Chinese author known beyond sinological circles. It is in the area of study of Lu Xun, and more generally Chinese literature from the May Fourth Movement (1919), that her private library offers a wealth of documentation. Some of her research and translation archives have been donated to the BmL’s Chinese Collection, while the files about her political activities are held by the IMEC.

Michelle Loi’s private library has been incorporated in the BmL’s Chinese Collection in a sequence of transfers. This collection reflects her favourite areas of research, but also her militant activity and her political engagement. It is estimated to contain 4,000 documents: monographs, periodicals, posters, lianhuanhua (picture books), records, postcards, etc. Works in Chinese often stand alongside their translations in Western languages. With a high documentary value, political propaganda material supplements the collection bequeathed by General Jacques Guillermaz, covering the period of the Cultural Revolution.

Michelle Loi devoted the final years of her life to the history of the town where she was born (Wassy) and genealogical research.

Some of the translations of Lu Xun’s work (produced in particular in collaboration with the Luxun Group of the University of Paris-VIII Saint-Denis):