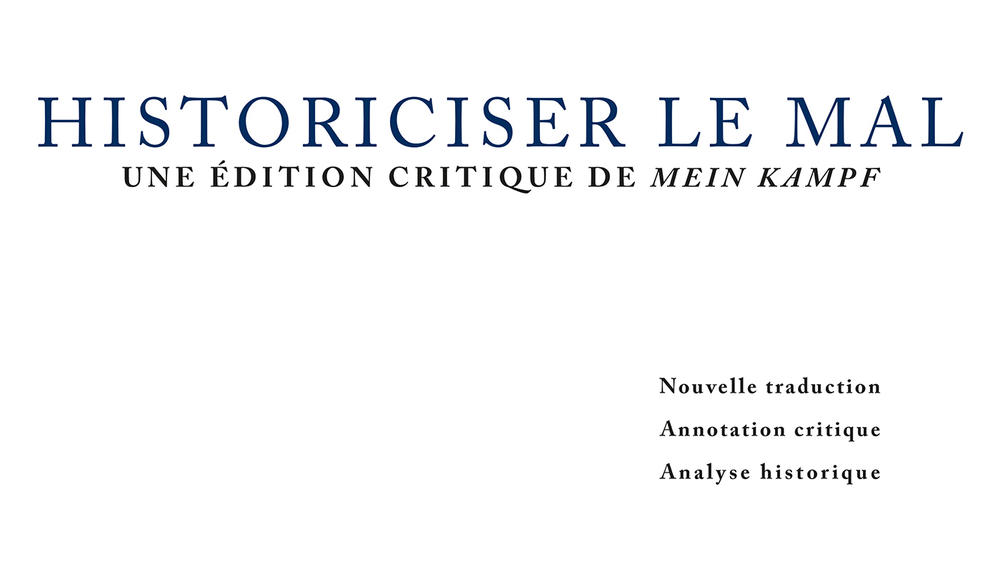 Organised by the collection managers, some of these projects were the subject of grant applications to historic partners of Lyon Public Library, the Ministry for Culture and the French National Library. Over and above the financial support without which nothing would have ended up online, these granted-aided projects were an opportunity for extremely fruitful professional exchanges with the Ministry and the National Library, and also with the other major libraries in France and more particularly in the Rhône-Alpes region. The digitised documents were added to the Lyon digital library where some corpus are featured specifically.

The tender process launched by the City of Lyon for the digitisation of its old printed books, now out of copyright, was won by Google in 2008. The digitisation started in late 2009. Some 400,000 copyright-free works are currently being digitised. The files produced are added to Numelyo as they are completed.

This concerns documents individually or small groups which have not yet been included in a digitisation campaign. It allows digital images to be provided to researchers, authors, journalists, publishers, scriptwriters, cultural establishments, the curious etc. for private purposes or for publication. This is a paid service and subject to a waiting period. Documents digitised on request are indexed and added to the digital library.