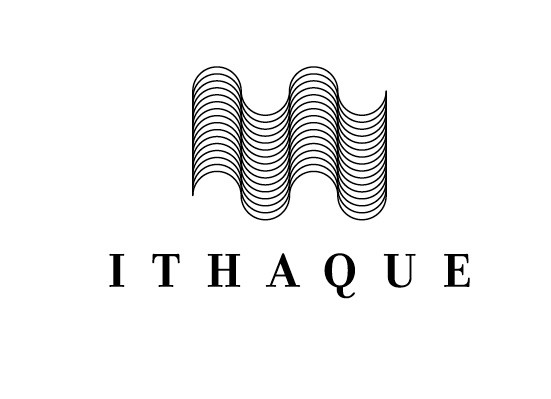 Born in Beijing in 1915, Li Tche-houa (Li Zhihua) completed his further education in the French Department of the Franco-Chinese University of Beijing; his lecturer was André d’Hormon. After graduating in 1937, he left for France and enrolled at the Franco-Chinese Institute in Lyon under number 423.

It was in the Faculty of Arts at the University of Lyon that he met Jacqueline Alézaïs who was to become his wife and collaborate in his translation work. He received his master’s degree in 1942.

In 1948, Li Tche-Houa embarked on his university career as a teaching fellow at INALCO (at that time called Langues O’), where for one year he filled the post of Professor Robert Ruhlman before resuming his role. He was appointed assistant lecturer at the University of Paris VIII (Vincennes) where he taught until his retirement in 1980.

An indefatigable translator, Li Tche-houa devoted his free time to introducing Chinese literature into France. His work embraced several centuries, from the theatre of the Yuan dynasty to contemporary novels. With the collaboration of his wife and his former teacher, André d’Hormon who revised the text, he devoted twenty-seven years to the translation of the monument of classical Chinese literature which is The Dream of the Red Chamber by Cao Xueqin. The work appeared in 1981, with the support of Unesco, in the Bibliothèque de la Pléiade series (published by Gallimard).

He was one of the founding members of the Association of Chinese Intellectuals in Europe, created in Lyon in 1981, of which he is the vice-president. Having an inter-cultural mission, this association organises international symposia and publishes an academic review, the Journal of ACSE.

In 1985, he became a member of the Association of Chinese Writers. He visited China with his wife at the invitation of this association and gave a series of lectures.

He became a naturalised Frenchman in 1992.

In 2003, a number of associations, including the Chinese Association of Studies on The Dream of the Red Chamber, expressed their gratitude to Li Tche-Houa and Jacqueline Alézaïs for the complete French translation of the novel.

In 2006, the Museum of Modern Chinese Literature in Beijing opened the Li Tche-houa and Jacqueline Alézaïs collection to exhibit the couple’s work.

On awarding him the Order of Arts and Letters in 2006, Renaud Donnedieu de Vabres, the Minister for Culture and Communication, described Li Tche-houa as "a great man of culture and communication, a learned scholar, a broker of knowledge and emotion, words and literature, an immense translator.”

In 2014, he participated in the inauguration of the Nouvel Institut franco-chinois, in the presence of the Chinese President, Xi Jinping, and the Senator-Mayor of Lyon, Gérard Collomb.

Li Tche-houa passed away on the 21st of September 2015, at the age of one hundred.

He donated his personal library and part of his archives to the Chinese collection of the BmL. Comprising several thousand books and documents, this collection concerns Chinese translation, civilisation and literature, both classical and modern, with particular emphasis on the The Dream of the Red Chamber.

Selected Bibliography of his Translations: